Welcome to the Suisei no Gargantia Wiki!
This wiki (created February 19, 2013‎) is dedicated to Gargantia on the Verdurous Planet (翠星のガルガンティア Suisei no Gargantia?), a Japanese anime television series produced by Production I.G and directed by Kazuya Murata which first premiered on April 7, 2013.

The writer of Gargantia, Gen Urobuchi attended a Question and Answer sessions that was stream lived on NicoNico. 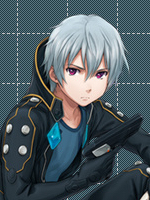 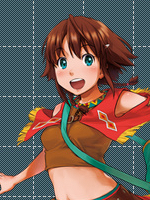 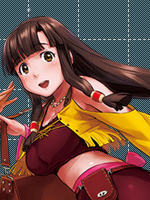 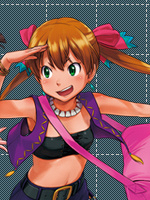 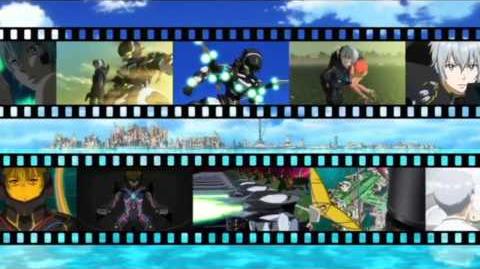 Ledo is a lieutenant for the Galactic Alliance in a distant future within the far reaches of the galaxy. After an intense battle, he and his mecha weapon are swallowed up by a time and space distortion and end up stuck in an artificial hibernation. The two eventually wake up, but they have somehow ended up on an Earth that has been completely flooded and where people must live on boats. Read more

Retrieved from "https://suisei-no-gargantia.fandom.com/wiki/Main_Page?oldid=6363"
Community content is available under CC-BY-SA unless otherwise noted.